Create the page "2023 films" on this wiki! See also the search results found. 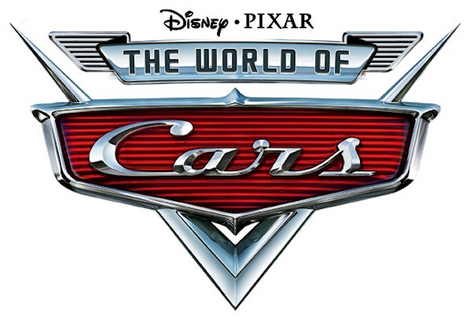 Cars is a CGI animated film series and Disney media franchise that began with the 2006 film, Cars, produced by Pixar and distributed by Walt Disney Pictures. The film was followed by a sequel in 2011, and an upcoming spin-off…